D-Day and the Allied invasion of Normandy on June 6, 1944 remains arguably the most pivotal point of The Second World War. It remains the largest ever seaborne invasion, with 5,000 ships, 11,000 aircraft, 50,000 vehicles and 150,000 troops carrying out the daring mission. Without the bravery of so many young men storming the France’s shores in Normandy – Juno Beach, Utah Beach, Omaha Beach, Sword Beach and Gold Beach – many military historians fear the Allies may have lost the war or even been forced into extreme circumstances, including the use of nuclear bombs. More than 10,000 Allied troops died during “Operation Overlord,” but their efforts helped peace and freedom prevail over Adolf Hitler’s Nazi forces. 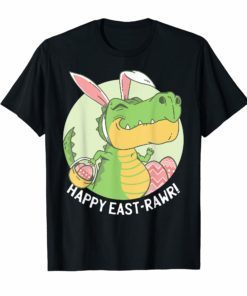 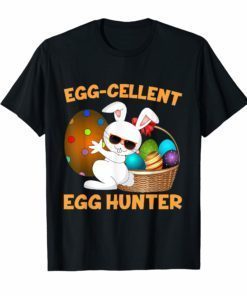 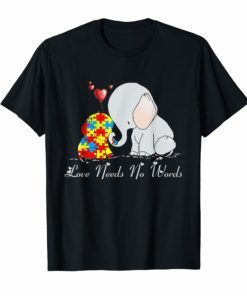 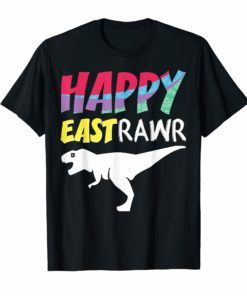 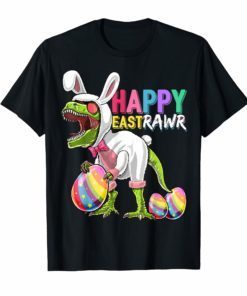 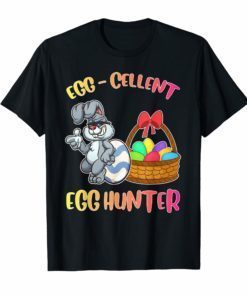 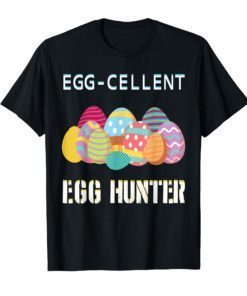 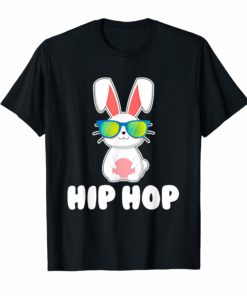 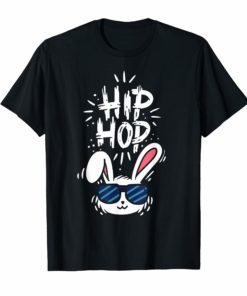 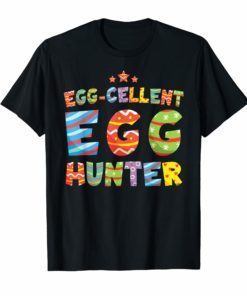